Image stepping into the backseat of an American Lincoln Stretch Limousine. The gentle aroma of real leather leaves you feeling refreshed. The compartment offers plenty of room to stretch and relax your senses. The partition between you and the driver offers you a quiet, peaceful and private journey to your destination.

Since the first limousine rolled off the production line in 1902, the name has become synonymous with wealth, status and prestige. But what exactly is it about luxury limousine hire that makes it so appealing to Melbourne and the rest of the world?

Let’s take a look at the history of the limousine, and find out what inspires our fascination with these one-of-a-kind vehicles.

Where it All Started…

First built in 1902, early limousines were merely enhanced sedans with a covered compartment to separate a driver from their passengers. They were primarily used to transport musicians, band leaders and their assortment of musical instruments. While the first incarnations were for (mostly) practical reasons, as time went on, the trend towards bigger, longer and more compartments started to take off.

By the 1920’s, limousines were the preferred mode of transport for musicians, film stars and their crew. While being able to travel in large groups was a major selling-point, they were also favoured for another reason – privacy.

With a cabin separating the driver from the passengers, people could relax and unwind in their own space, without the feeling of being watched by a curious driver. And with the introduction of window film in 1966; film stars, celebrities and musicians embraced the opportunity to catch a breather and escape from the public eye.

As technology became more advanced and portal, limousines began to incorporate entertainment options such as televisions, sound systems and phones. These amenities were useful for entertaining a large group of friends, impressing clients or simply unwinding after a long day.

These days, many of the key elements that define a luxury limousine hire have stayed the same in Melbourne. Long and roomy compartments, a separate partition away from the driver, and dark tinted windows to escape from the outside world.

With the rise of wireless technology, limousines now have integrated entertainment systems that allow for wireless connectivity to smartphones and the ability to stream live television, movies and music through streaming services like Spotify or Apple Music.

With a diverse range of limousine models and options to accommodate for any special occasion, hiring a luxury limousine has never been more exciting, affordable and enjoyable for those looking to enjoy a slice of paradise.

Want to hire your own luxury limousine for a memorable journey across Melbourne? Call 0401 266 035 or request a quote to host a memorable event. 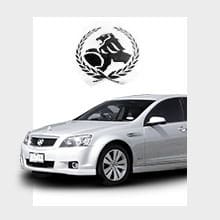 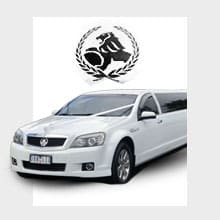 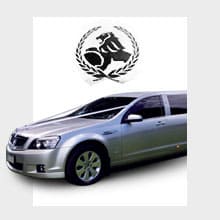 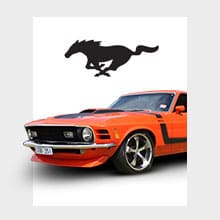 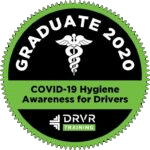 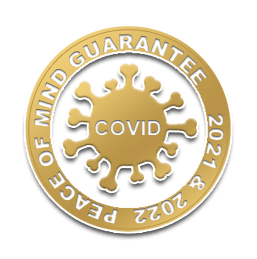